When I was 20 years old I moved to a small town in Germany to live and work as an Au Pair. It was at this time that I became fascinated by the different varieties of foods and ways of living when compared to American culture.  I found myself questioning why some foods tasted so different, and at times much better, while abroad. It was refreshing that during a time of carb or fat-restricted fad diets imprinting themselves onto the American food culture that I was fortunate enough to be living in a culture where the words “food” and “guilt” were not synonymous. This was the year 2004.

Since my time spent living in Germany I have traveled to various places around the world- from the Hill Tribes of Mindanao, Philippines to the beautiful landscapes of Oman where jellyfish light your way from the mainland to lesser-known islands, and various other regions; some well known, and others much lesser known. In 2017  I again had the opportunity to live and work abroad, which led me the United Arab Emirates where I lived for about 3 years.

As I began to learn more about other cultures- their food history and habits that may positively impact one’s lifestyle- I felt that this was the common sense factor that was missing or overlooked from textbook standardized recommendations and from what was often displayed in the media. I decided to reach out to other nutrition professionals around the world, primarily but not all dietitians, and discovered more ways in which cultural customs may improve the health and well-being of both individuals and a population of people.

In a culture where people often were confused about what to eat, I aimed to “bring it all back to basics” taking what I learned about and from original cultural practices that were natural to a particular place and interweave them into my brand’s offerings, values, goals, and mission.

Indigenous Nutritionist® was created in December 2014, received its business license in New York in 2015 and became a US Registered Trademark in 2016.

For this venture, I sought to find a name that would embrace my passions within nutrition. Indigenous embraced the traditional food culture I sought to shine a light on further highlighting regional and native foods.  Dan Buettner’s book Blue Zones is also an inspiration for my focus on food, nutrition, and well-being culture. Nutritionist was used instead of dietitian simply because it chimed nicely with “Indigenous” and tends to be more globally recognized. Please note: every dietitian is a nutritionist.

As an American dietitian, it is a personal and professional mission of mine to help preserve traditional diets that are getting lost in a gamble of Big Food money, lack of information and education, and misrepresentation in the media.

We cannot be naïve about this matter, however. In some parts of the world, a woman who gives her child soda to drink may have nothing to do with her education level, but more to do with the fact that a can of soda is safer to drink than a glass of water due to contamination in the area in which she resides. In any problem in life, it is important to find the root cause, and that root cause may have many branches. To quote an old physics professor, “you don’t have to be a genius, you just have to  be curious.”

Curious, I am, and curiosity is a great way to start. It is how I started this brand.

Indigenous Nutritionist® aims to put dietitians & licensed nutritionists on the map as THE nutrition professionals to share their knowledge and skills with others around the world (starting here). I hope my brand encourages you to shut down your computers and go out and see the world (perhaps listening to my Podcast as you take-off), eat with and learn from others (read about my experience while visiting Armenia for some inspiration), move the body (check out my Youtube channel for upcoming Pilates workouts), have fun, pave your own road, and simply improve your well-being. 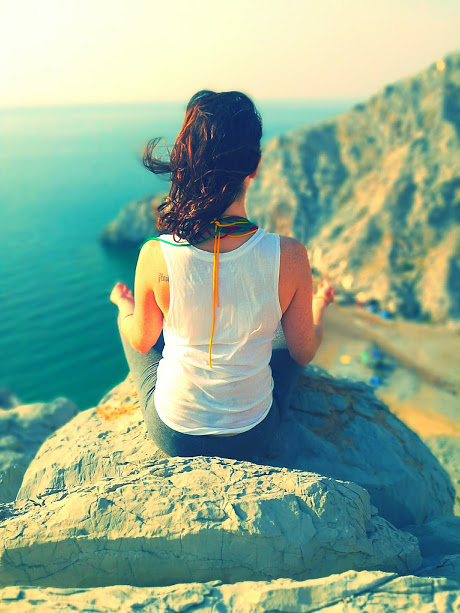 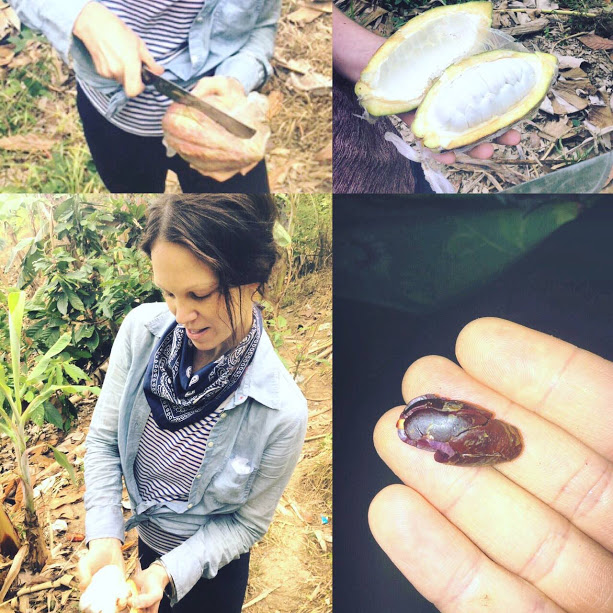