Kelly grew up in a small town in central Maine. In 2004 she moved to Germany to be an Au Pair
and was in awe of the difference in food culture and lifestyle. It was this pivotal point in her life
that guided her towards a career path in health, wellness and well-being. Upon her return to the states, she pursued and earned a Bachelor’s Degree in Exercise Physiology from the University of Southern Maine.

The move to The City

In 2009 she made the move to “The City” where she earned a Master’s Degree in
Clinical Nutrition & Dietetics from New York University and completed her dietetic internship at Beth Israel Medical Center, which is now transitioned to the Mount Sinai Hospital System. While the classroom instruction was profoundly beneficial it was the experience in the hospital, food service kitchen, and community that expanded her knowledge in nutrition and dietetics to new heights not found in a textbook. Working alongside a mentor who is a leader in the “nutripreneur” movement she was provided with a glimpse of the different avenues in which she could take her skills and
knowledge beyond its traditional hospital grounds.

Her work so far

She has worked in various neighborhoods in NYC in areas such as employee wellness, HIV/AIDS nutrition care, gestational diabetes, and perinatal nutrition. She was introduced to telehealth in 2014 and is currently working as an independent contractor focusing on women’s health, reproductive nutrition, and general well-being with a focus on cultural foods and traditional cuisine.

In 2016 she was recruited to the United Arab Emirates for work and moved there in January 2017. After
completing 3 years between Abu Dhabi and Dubai as a manager, consultant, researcher and Pilates Teacher she returned back to NYC in January 2020. Kelly began teaching Pilates at Equinox on Greenwich Avenue in February, and as the story goes with many of you reading this, stopped teaching on March 16th 2020 due to the COVID pandemic. During the 6 months that Equinox was closed Kelly took a short-term urgent as a Clinical Dietitian at a hospital on Roosevelt Island and later as a Long-Term Care dietitian in the Bronx. In the beginning of 2021 Kelly taught a Health and Wellness class at an independent prep school in Manhattan to students with learning disabilities. After a whirlwind arrival back to America and working through the pandemic in various settings, Kelly made the decision to focus more on her own brand, Pilates education and teaching, and the startup she has been involved with for several years, ZaviHealth Inc.

Kelly also enjoys volunteer work and has volunteered in various settings such as local soup kitchens, working with the Hill Tribes in Mindanao, Philippines, refugee support in Paris, teaching Pilates to women at Dubai Foundation for Women and Children, and more.

Kelly’s approach to working with clients includes evidence-based research outcomes combined with common sense and a sense of humor. Research has shown a recent rise in anxiety and depression, which may overlap with one’s food choices and general confusion about what to eat. She built Indigenous Nutritionist® & Contrology with this in mind and utilizes technology to enable her to reach people around the globe with her message.

Kelly completed her full apparatus Pilates training, which involved bridging to Classical Pilates, while based in Dubai. In total, she has 20 years of Pilates experience.  She continues to build her brand from the ground up, taking the “Slow Food,” approach of allowing the time for it to be grown organically in order to feed you the best content she can create. Recently Kelly got married to a man of French decent and has relocated to Paris, France. Currently, Kelly is focusing on building up her blog and vlog, and you can expect to hear more about the French food culture now that he is a Parisian-in-training.

“In order to write about life first you must live it.” – Ernest Hemingway

Kelly is interested in how literature, psychoanalysts and writers of the past can provide insights into the nutrition, health, movement, wellness and well-being lifestyles of today and how indigenous (native to a particular place) foods and traditional cuisine can still thrive in a modern day society. 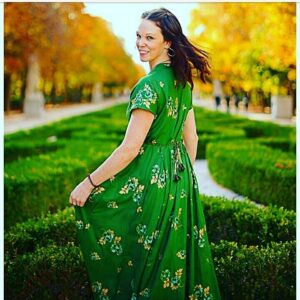 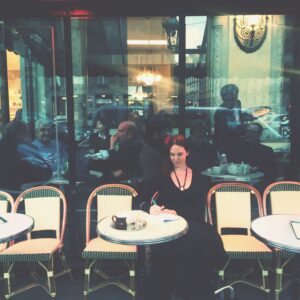 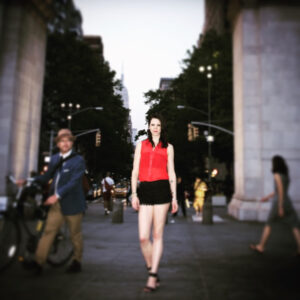 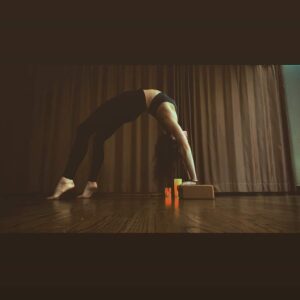 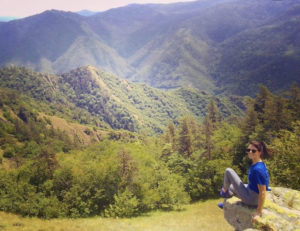 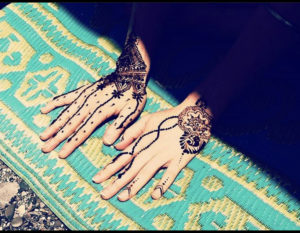 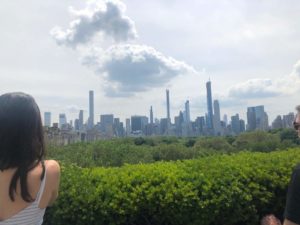 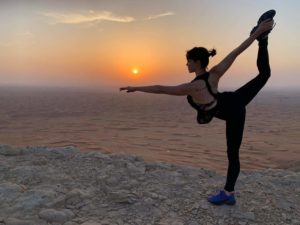